As everyone expected the continuing investigation by the US Justice Department has further detailed the attempts by Russians to spread propaganda and influence the USA election. I find it amazing that the Trump Administration and many Republican representatives have continually attempted to discredit the attempts to investigate the actions taken by Russians to interfere in the USA election.

As with any attempts to manipulate people through propaganda, misinformation and distraction the solution is critical thinking and transparency.

The attempts by talking heads to turn the focus to the paper and pencil used (or the which particular websites were) to spread the misinformation and propaganda should be a transparent attempt to misdirect our next steps. What is needed is for this investigation to continue and expand. And I really don't understand how political leaders can be cooperating with attempts to block investigations into the attempts to subvert democracy by foreign actors.

Acting as though Facebook or Twitter are the focus is about as useful as saying text and spoken language are responsible. Sure there is some amount of looking at the lack of transparency of any speech (and who is hiding behind the lack of transparency). And to some extent that specific risk (people pretending to be something other than what they are) is an issue on various webs sites. But the issue isn't the website it is the lack of transparency and that lack of transparency is what needs to be addressed (whether it is on Twitter or using front interest groups to hide the identity of those special interests, or using advocacy groups to run ads on TV without disclosing clearly who is funding those organizations, etc.). 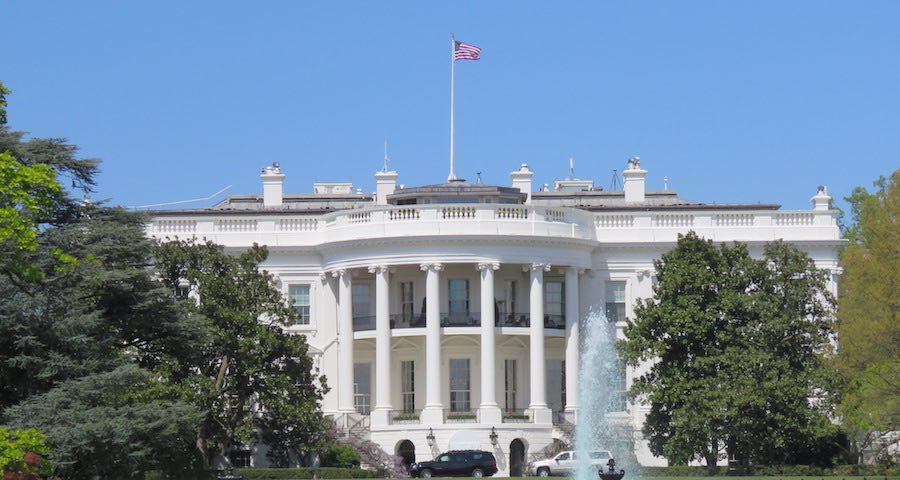 Photo of the White House in Washington, DC

There is a great deal of history of Russian money being used to finance Donald Trump's businesses. Donald Trump's refusal to provide transparency about that should have been enough to keep people from voting for him to be President but it was not. Given that history and the evidence that has been known to our political representatives for more than a year it is unconscionable that many of them have not demanded investigation into these very deep ties and the deep ties to others in the administration (such as Jared Kushner).

That Russians used propaganda and misinformation to attempt to get voters to vote for Trump is important. But the main thing that should have prevented those attempts is sensible critical thinking. The best defense against propaganda is critical thinking and transparency. If the population is trained and accepts being lead to conclusions with obvious propaganda it doesn't matter if you shut off one path for propaganda, others will emerge.

What you need to do is create an expectation of reasoned debate. Sadly the USA has done a very poor job of this. We have allowed politicians get away with obviously false claims. We have promoted not critical thinking but the unthinking following of propaganda.

Until we greatly increase the respect for critical thought and debate we are in trouble. It doesn't matter much what form those seeking to use propaganda use to manipulate people what matters is how susceptible a large number of people are to propaganda.

All talking heads that are interested in democracy and patriotism should be calling on the exploration and the making visible the ties between those with large financial ties to Russia and the attempts to block and weaken efforts to investigate the meddling in our election. My guess is we will instead see the continued attempts oto hindering investigations into making visible what should be made transparent.

On an somewhat related and important matter, for at least 10 years the extremely poor computer security of the voting process has been noted by computer experts and ignored by our governments (federal, state and local). It doesn't appear that direct hacking of votes took place in the last election. The continued failure to adopt secure voting methods is a disgrace. And it seems we may well continue to neglect this matter until an election is impacted with direct evidence of large scale abuse. This is obviously an extremely poor way to manage a process that is critical to a functioning democracy.

Related: Preaching False Ideas to Men Known to be Idiots - The USA Should be Ashamed of Who We have Elected - The People We Elect Recently Are Dramatically Falling Us - When You See the Problem as Capitalism Instead of Corruption You Seek to Solve the Wrong Problem - Money Is Corrupting Our Political Process
Posted by Curious Cat at 3:00 PM